Bilsing has mounted the laser beam source along with the EHLA processing head and powder feed system on a mobile robot, resulting in a mobile EHLA station that can move to wherever it’s needed in the workshop.  This EHLA service is provided at Bilsing Automation Tic. Ltd. Sti., located in Bursa, Turkey

Developed by the Fraunhofer Institute for Laser Technology ILT and the RWTH Aaceh University, EHLA is an extremely high-speed LMD process where the laser melts the powder particles above the melt pool. Fast and reliable, it applies 25 to 250 micrometer thin layers at a speed of up to 500 meters per minute in an economical and chemical-free manner.

Bilsing has previously worked with Fraunhofer ILT on laser hardening of tools and the use of the LMD on titanium components for the aircraft industry. The company is also using a new “HighNo” (High Quality Powder Nozzle”) coaxial nozzle developed by Fraunhofer ILT and the company Harald Dicker specifically for the EHLA process, which demands extremely precise application of the powder particles. Bilsing has used the HighNo to produce a number of its proprietary products, including flexible grippers, handling devices, and forming tools.

EHLA Benefits
A significant advantage of EHLA lies in its low heat input. While the heat generated in traditional LMD affects a zone measured by the millimeter, EHLA’s thermal effect on the material is only in the micrometer range. EHLA thus makes it possible to coat heat-sensitive components, which has previously been impossible due to the resulting brittle phases. This process can also be used for entirely new material combinations, such as coatings on aluminum-base alloys or grey cast iron. It is scalable and can be used to fabricate or repair parts measured in millimeters to meters.

As compared to other technologies, the advantages of EHLA are clear. Hard chrome plating consumes a lot of energy and uses chemicals harmful to the environment. Thermal spraying consumes a lot of material and gas since only about half of the material actually lands on the component and it requires several layers of coating. Traditional LMD is too slow for large components.  EHLA eliminates these drawbacks in an effective and economical way. 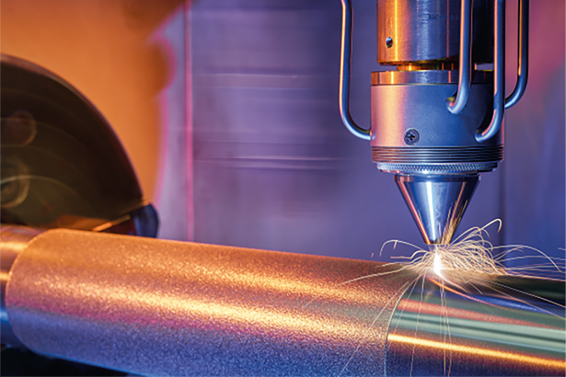 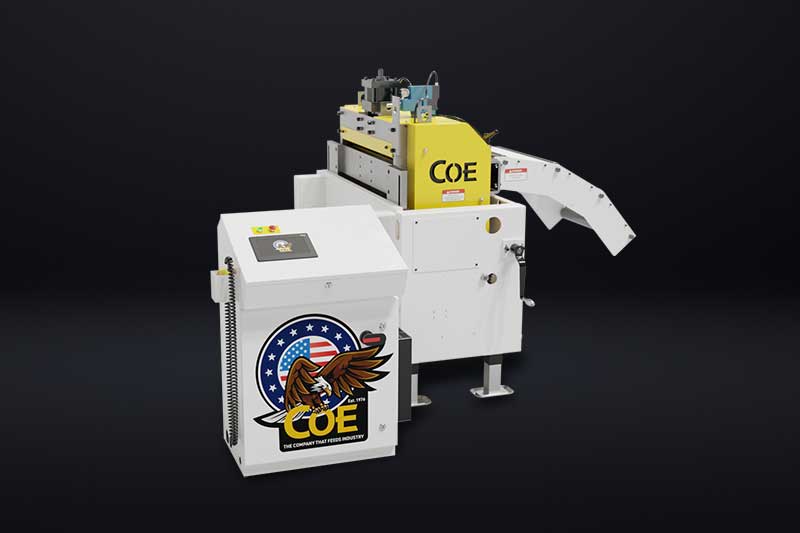 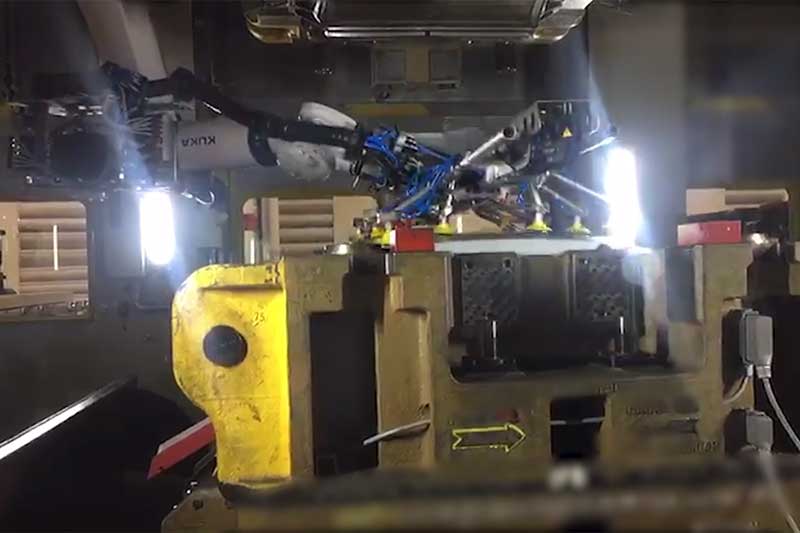 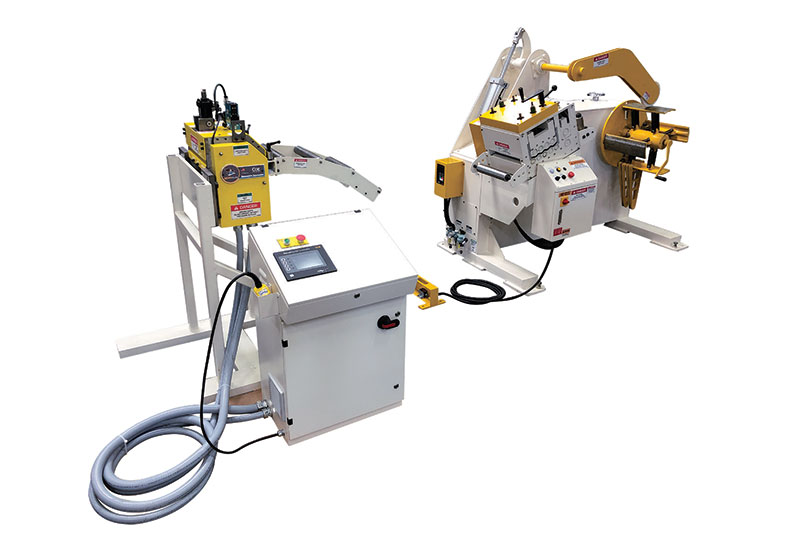